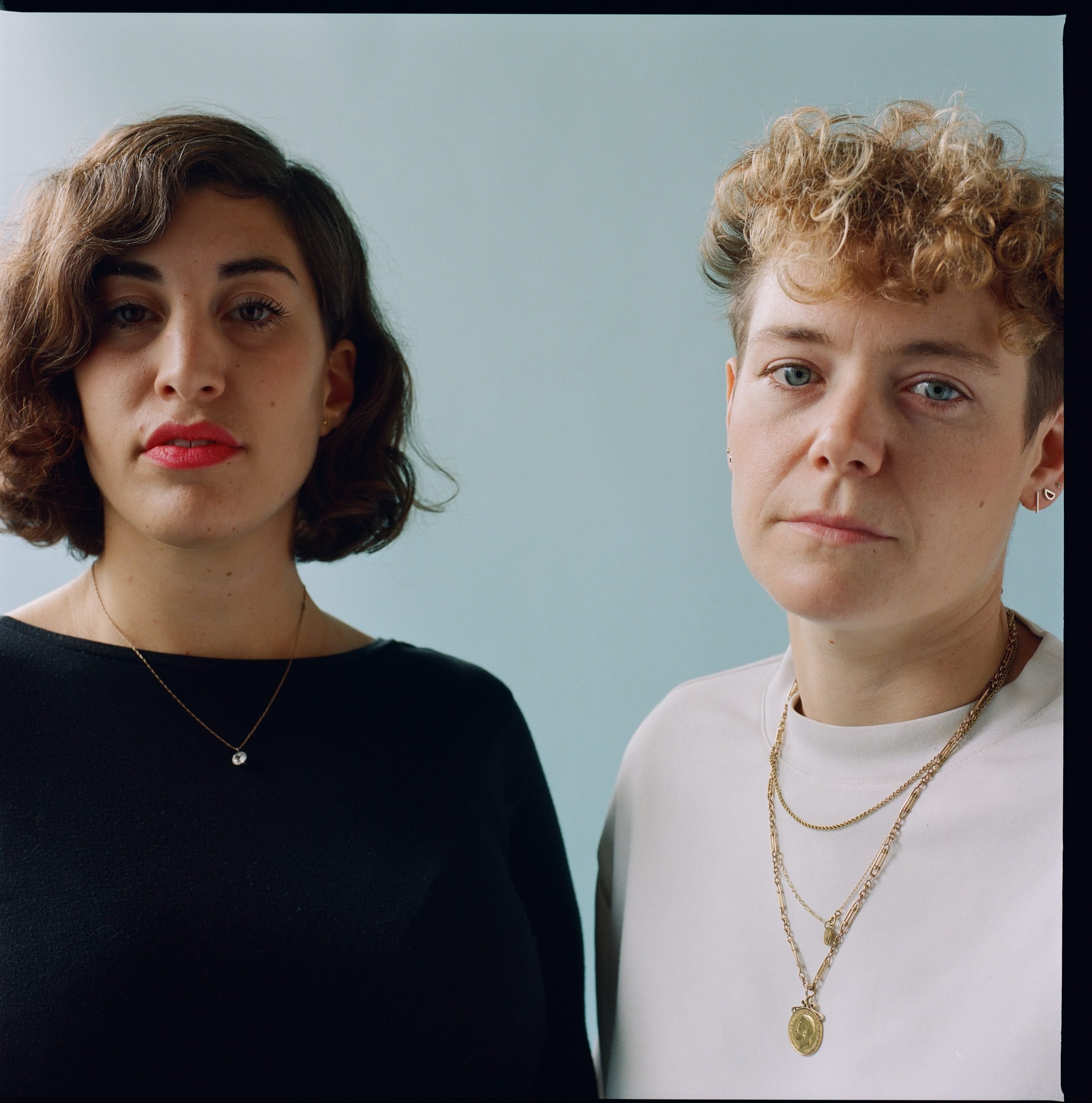 Welcome to Series Two of “I Wish I Wrote That Song”

For the first episode in the new series we spoke to Katy and Rosa from London based band Peggy Sue shortly before their UK tour at the end of 2021.

After many re-arranged dates, they were heading out on tour to promote their 2020 album Vices. We spoke to about pre-rehearsal dinner dates, their collaborations, and of course, the song they wish they wrote, a song by Diane Cluck originally released in 2003.