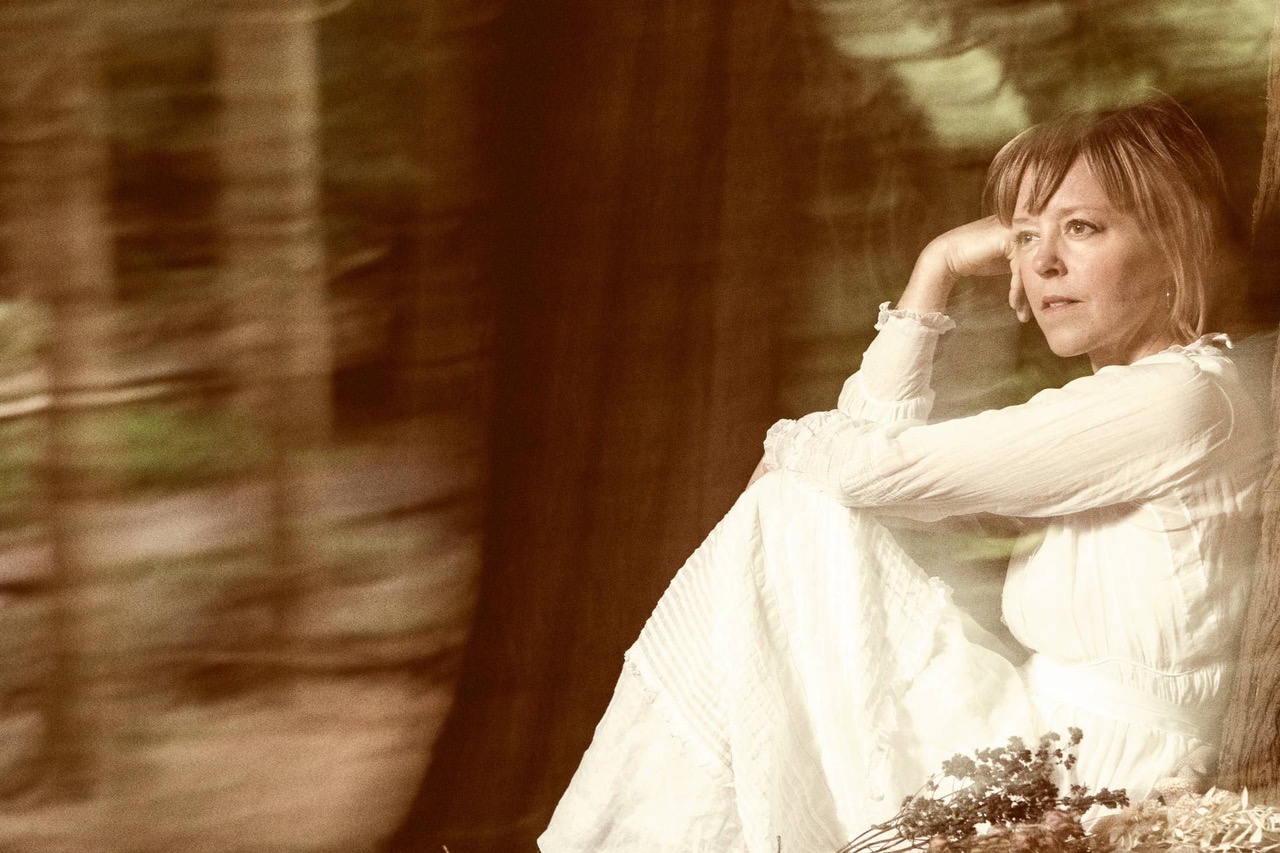 For this episode we spoke to UK based, Australian artist Emily Barker, just after the release of her single, Return Me.

Since her debut album, Photos.Fire. Fables in 2007, she has worked as a solo artist, with her band The Red Clay Halo, and has had many collaborations including the Applewood Road album and recently A Window To Other Ways with Marry Waterson.

Emily is also known for the BAFTA award winning theme song for Kenneth Brannagh’s TV series, Wallander. She also received an Ivor Novello for the TV theme tune to The Shadow Line.

We spoke to Emily about her newly discovered love for writing poetry, songwriting, and of course, the song she wish she wrote, a song by Carole King from Tapestry recorded in the early 70s.