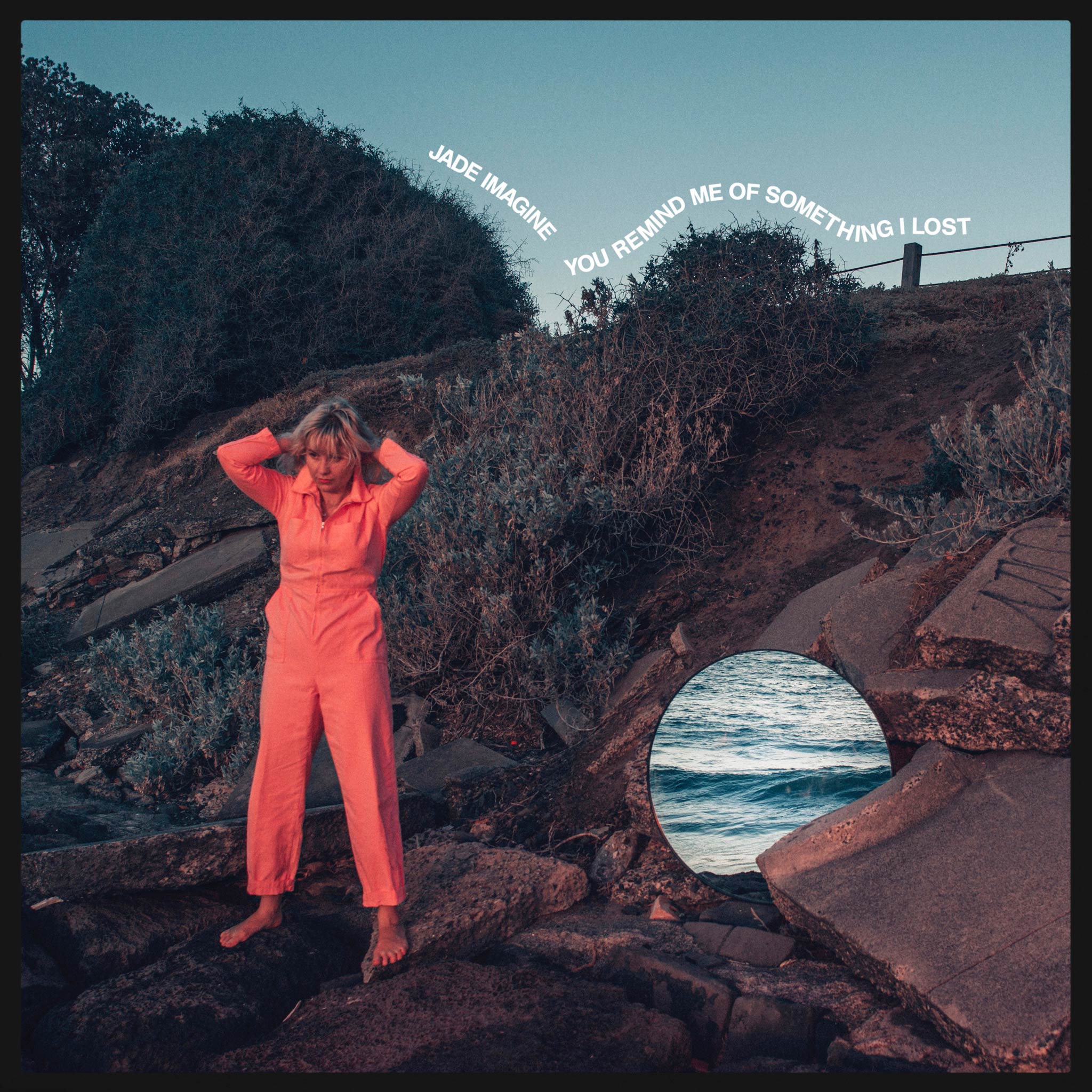 Jade McInally is the singer, songwriter and guitarist with four piece Australian band, Jade Imagine. The band made a real impression on ‘I Wish I Wrote That Song’ presenter Keith Wyatt when they supported Julia Jacklin on tour in the UK, towards the end of 2018.

We talked to Jade about her new EP, ‘You Remind Me Of Something I Lost’, covering the Tiny Ruins song ‘Dream Wave’ for the Milk On Milk album and of course, the song she wish she wrote, a song by Sibylle Baier released in 2006, almost 30 years after it was originally recorded..

The new EP was the follow-up to the critically acclaimed ‘Basic Love’ album released in 2019. As with all of their releases to date, the EP was produced by band member, Tim Harvey.