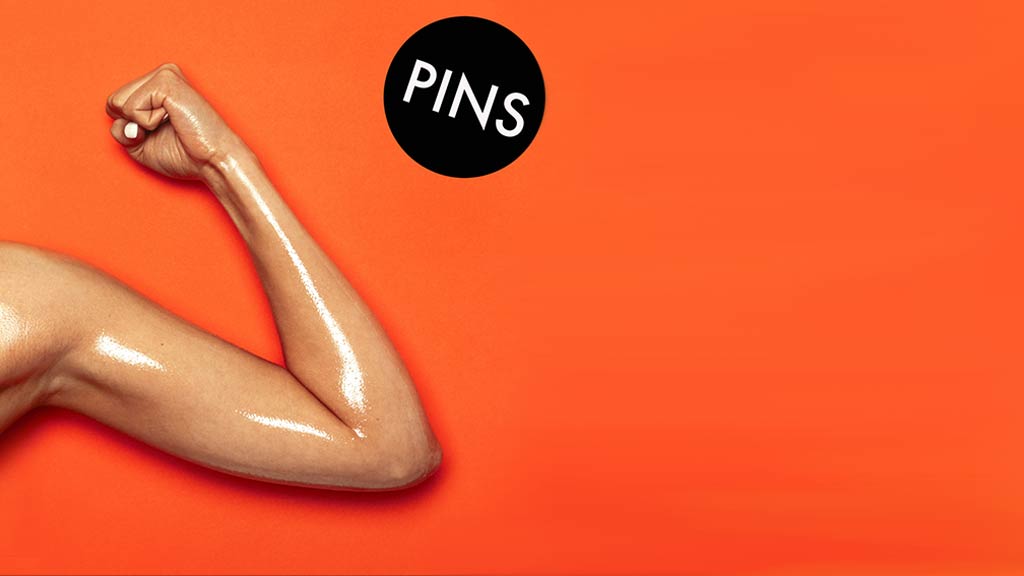 For this episode we spoke to Manchester band, PINS, just before the release of their new album, Hot Slick. We talked to the band about launching their new album during a global pandemic, collaborating with Iggy Pop and of course, the song they wish they wrote, a song by Suicide, released in 1988.

We both first saw PINS at Sheffield’s, Tramlines Festival in 2013. They were on a really cool bill with another of our favourites, Skylarkin. As well as successful tours in their own right, PINS have had high profile tours with the likes of Maximo Park, Sleater Kinney, Wire and Best Coast.