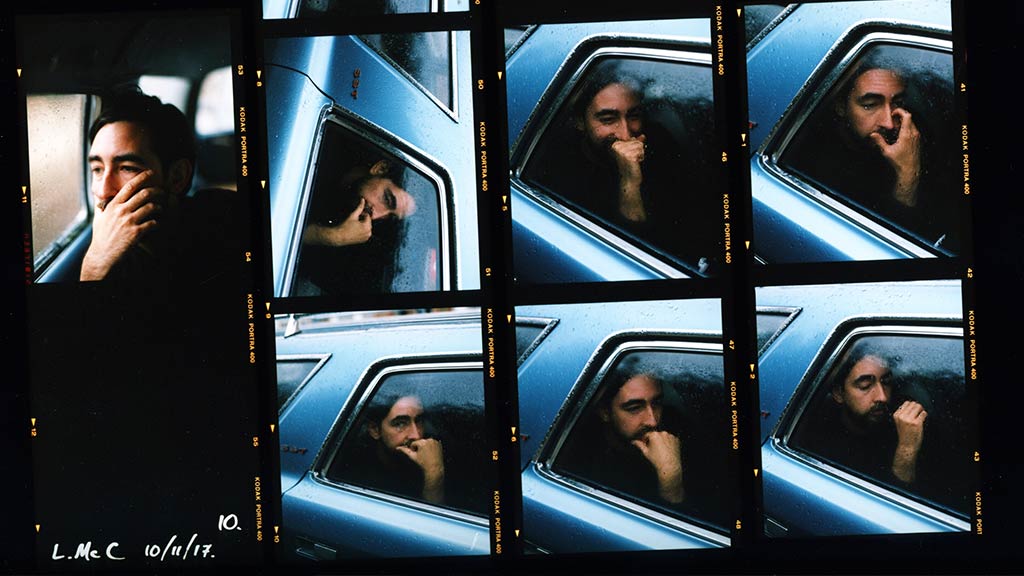 Episode 3 – Charles Watson – “I Wish I Wrote That Song”

Episode 3 – Charles Watson – “I Wish I Wrote That Song”

For this episode, we spoke to Charles Watson, member of Sheffield band Slow Club. Charles’ debut solo album “Now That I Am A River” was released in 2018 leading UK independent label, Moshi Moshi. The album was released to critical acclaim and was named one of the albums of the year by BBC Radio 6 Music presenter, Lauren Laverne.

Slow Club were a successful indie band, spanning a period of almost 10 years. They released four albums from “Yeah So” in 2009 through to “One Day All Of This Won’t Matter Anymore” in 2016. An award winning documentary of their last tour “Our Most Brilliant Friends”, was released in 2019

We talked to Charles about writing music for film, demoing his next album, and of course the song he wish he wrote, a song by Bob Dylan.