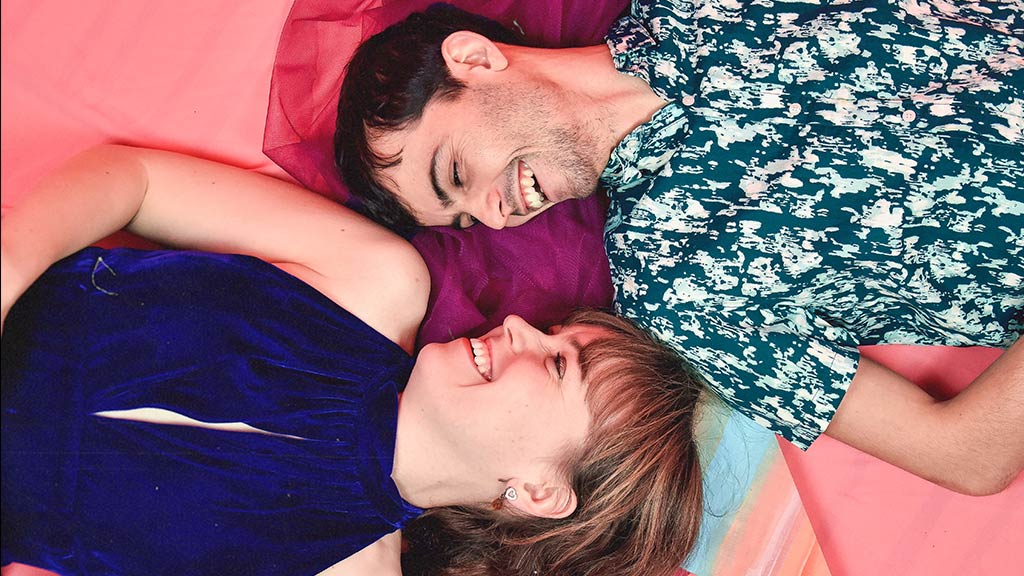 For this episode we spoke to Alessi’s Ark, which is the brainchild of Alessi Laurent-Marke.

After various band formations over the last 10 years or so, Alessi is now joined by Jason Santos.

Alessi’s Ark have released four albums to date, the first, ‘Notes From The Treehouse’ in 2009, through to the most recent 2017’s “Love Is The Currency”.

Alessi’s most recent release is the six track “Truth EP, was released earlier this year. We discussed the new EP and how her newly found faith has affected her work, and of course, the song they wish they wrote.

Check back soon to hear the full episode.

Here are a few songs from Alessi’s Ark. We will update the playlist when we publish the full episode