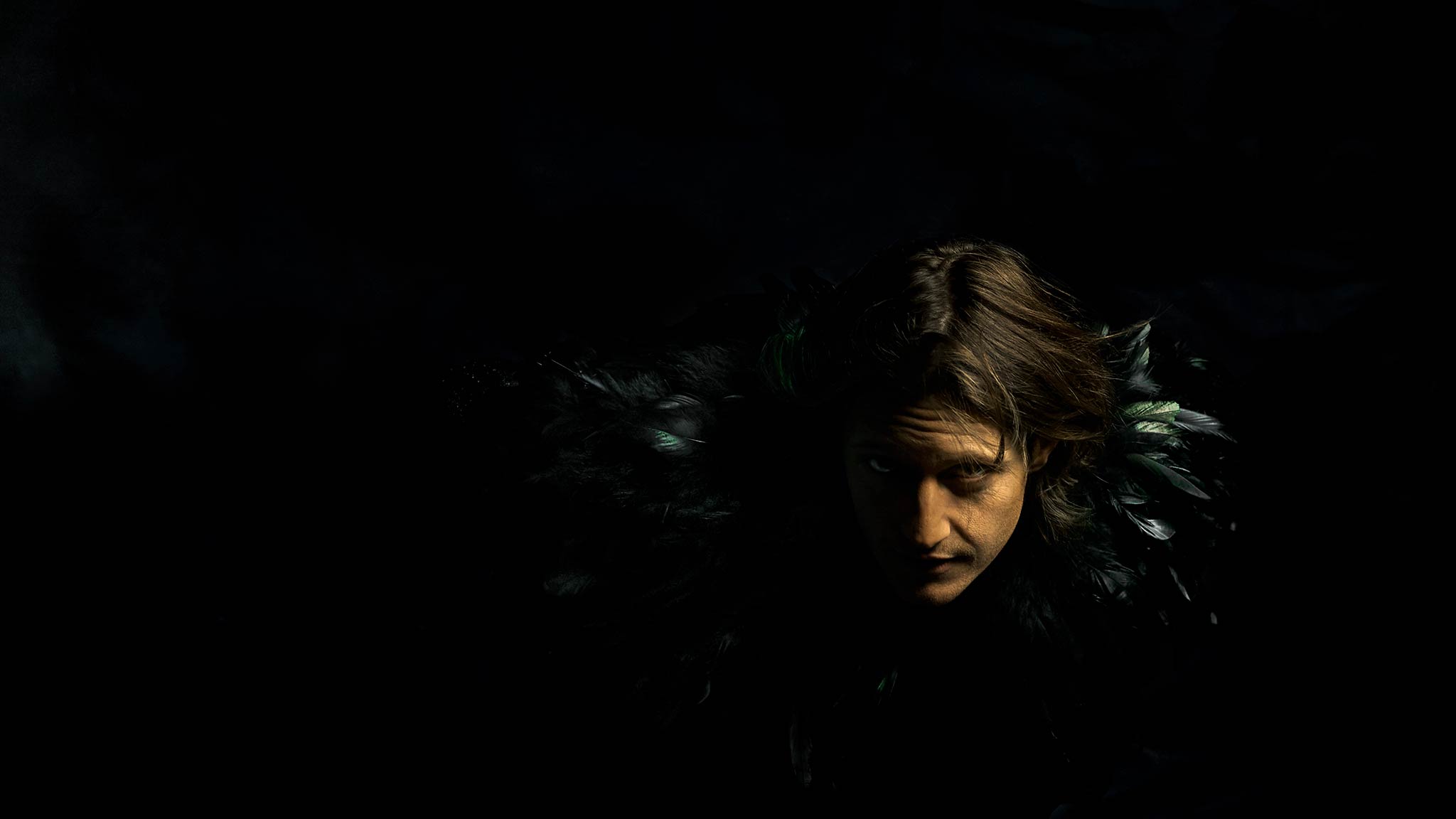 In our first episode we talk to Sam Brookes. During our conversation, Sam talked about his music, his approach to songwriting and his relationship through music, with his Dad, who is sadly no longer with us; and of course he played us his version of his chosen song by Willy Mason.

Sam is one of the UK’s leading alt-folk artists with over 20 million streams on Spoifty. Sam has released two albums to date; his first in 2011, followed by his second, Kairos in 2014. The last six years has seen a few singles and last year’s revisiting of some of the songs from Kairos for the Tempus EP, which he recorded with BAFTA winner composer and musician, Laurence Love Greed.

We chatted with Sam about recording his third album, with producer Dom Monks and we have a surprise call with Willy Mason.

Watch out for a mini episode soon, with more of our conversation with Willy Mason.